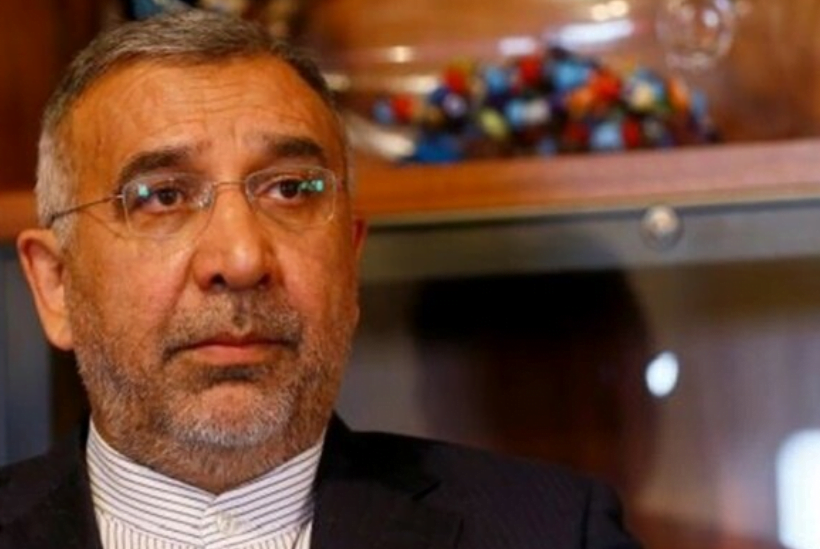 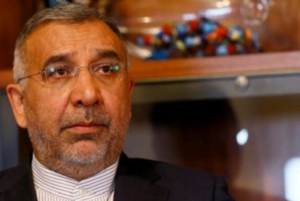 The Iranian Embassy in Kabul, In a statement on Saturday, announced Tehran’s support to the Republic of Afghanistan and its constitution.

‘”Iran’s principled policy towards Afghanistan is based on supporting the achievements of the country in the last two decades, and accordingly, the Islamic Republic of Iran strongly backs holding presidential elections in Afghanistan,” the embassy said.

“After the elections, Iran did its best to resolve issues among political rivals and establish a common understanding among them,” it added. support

An Iranian delegation, headed by Ebrahim Taherianfard, the representative of the Iranian Foreign Ministry, traveled to Afghanistan on Thursday.

Referring to the trip, the embassy noted that the trip comes while Afghan peace talks are underway.

The delegation held meetings with senior Afghan officials, including the Afghan President, the former president, the acting minister of foreign affairs, the national security adviser, and some other prominent political figures of the Islamic Republic of Afghanistan.”In all these meetings, the unity among the Afghan political forces to protect the named achievements and to protect the fundamental rights of the people of this country as well as the effective and peaceful coexistence among them in the future were emphasized.”Iran’s Deputy Foreign Minister for Political Affairs Abbas Araghchi had also made a trip to Afghanistan in mid-July to follow up on the agreements already reached during a meeting to Tehran by Acting Foreign Minister of Afghanistan Hanif Atmar, especially to finalize the text of a comprehensive cooperation document between the two countries.Speaking at a meeting on the ‘Prospect of Iran-Afghanistan Ties; Challenges and Opportunities’, held in Kabul, Araqchi said various Afghan groups, such as the Taliban, should take part in the process of peace in Afghanistan.

Block on Facebook will not be lifted in the near future

Iran Detains Filmmakers While Ahmadinejad is in New York