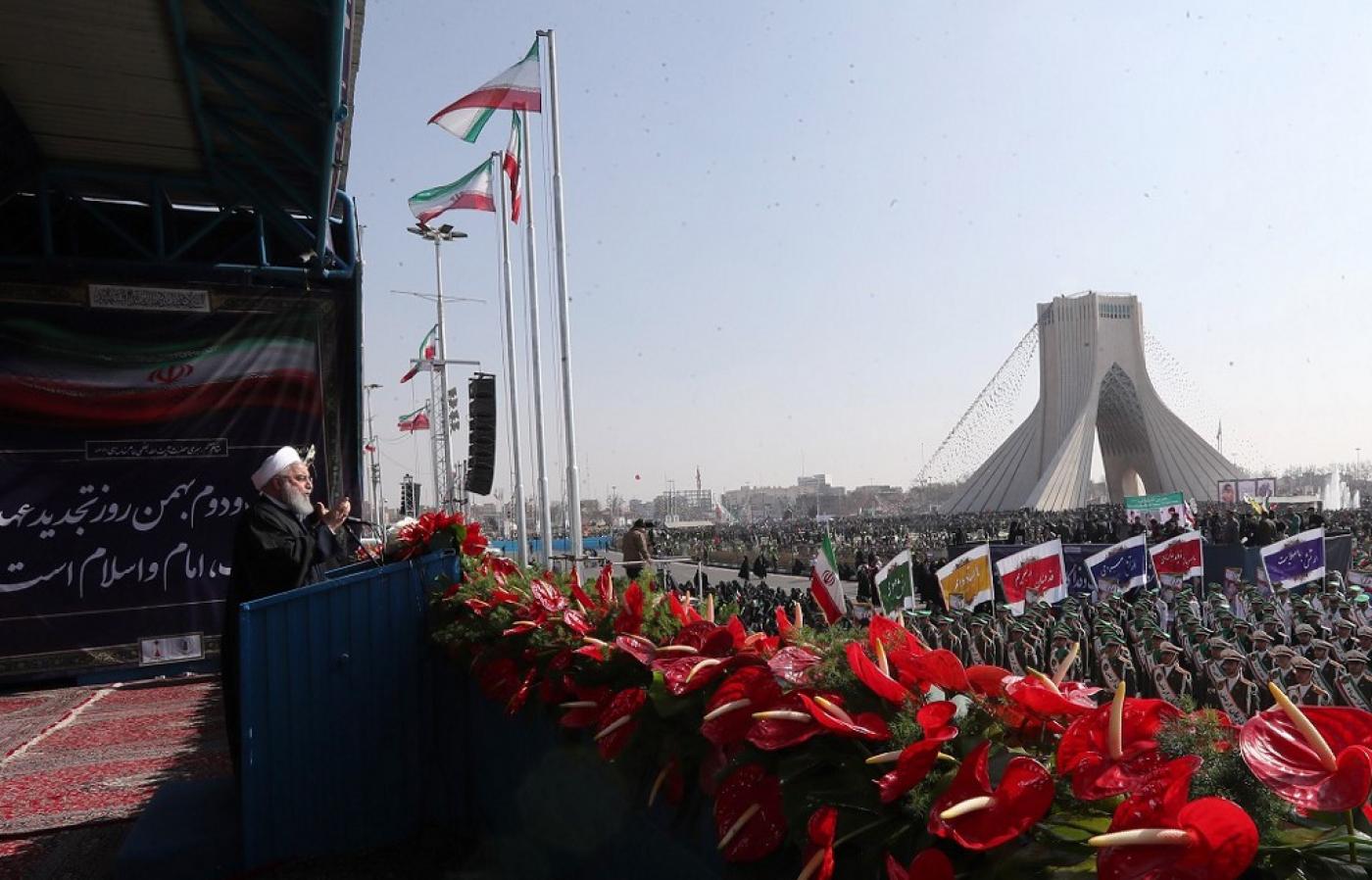 This marks a pushback on the country’s powerful Islamic Revolutionary Guard Corps (IRGC) campaign to bring a military commander into the presidential office.

Before the US elections, Iranian reformists and moderate politicians were subdued by hardline lawmakers and IRGC commanders who advocated the idea of handing presidential power to military commanders in order to tackle Washington’s “maximum pressure campaign” against the Islamic Republic.

However, Biden’s victory in Washington has brought hope to the camp of reformists in Tehran. Biden

Jalal Mirzaei, an Iranian reformist politician and a former legislator, said in an interview with the ILNA news agency that the strategy of conservatives to have a military president in Iran “was a dream which has gone with the wind,” after President Donald Trump’s electoral defeat.

Ali Motahari, an outspoken reformist politician who was banned by the Guardian Council from running for the February parliamentary elections, told the Shargh daily that with Democrats in the White House, Iran’s economic situation would improve, and subsequently, reformists would have a greater chance to win next year’s elections.

“With a better economic situation, common people would have more hope that their votes can make a meaningful change in their life and they would show up on the election day and cast their votes,” Motahari was quoted by the Shargh as saying.

Read the Complete Article At NEWSNOW.Com

Also Read: Top general: Enemy ‘frustrated’ over the inability to use ‘military option’ against Iran

The politician added that a large turnout in Iran’s upcoming presidential elections would pave the road for the victory of a coalition of moderate and reformist political factions. Meanwhile, in an open letter published by local media, reformist political scientist Sadegh Zibakalam has criticized the high-ranking IRGC commander Mohammad Ismaeil Kosari for throwing his support behind a military candidate in Iran’s presidential elections.