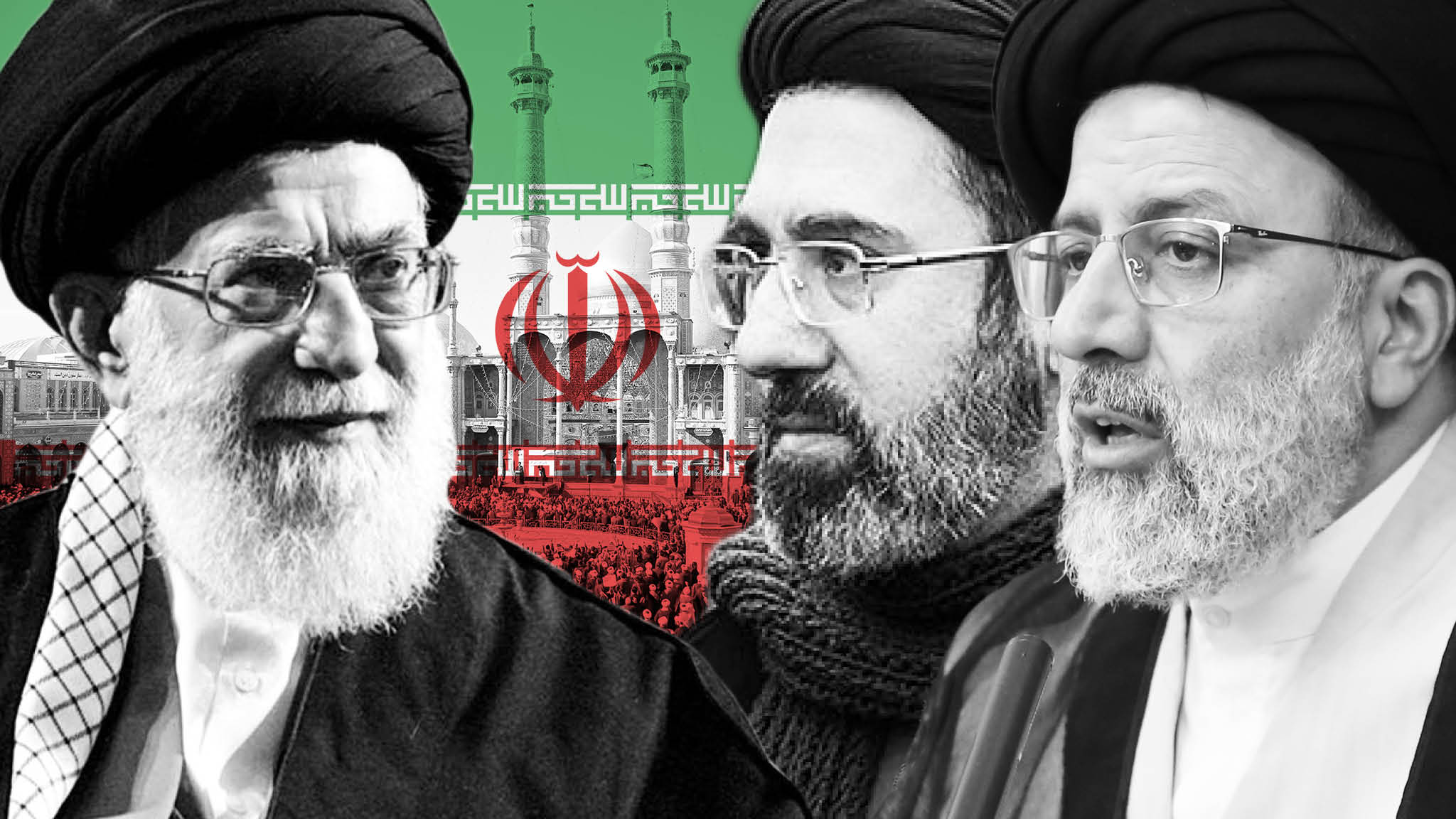 When is a republic not a republic? When an incumbent leader lays the groundwork for his son to succeed him, which is exactly what Iran’s supreme leader, Ayatollah Ali Khamenei, is doing. The dynastic style of this once-in-a-generation political transition makes a mockery of the Islamic Republic’s professed ideals and will lead to further misery for the Iranian people.

The leader-in-waiting, Mojtaba Khamenei, already has many supporters, thanks to his father’s efforts, which, despite the opaque nature of Iranian politics, are abundantly clear.

Khamenei, who is 81 and said to be ailing, has already ensured he has an entirely compliant, conservative Parliament by getting the Guardian Council (the body that approves election candidates) to disqualify a record number of candidates in last year’s parliamentary election. The supreme leader will further strip away whatever remains of Iran’s deeply flawed democracy and the regime’s legitimacy by stage-managing the upcoming Presidential Election in June for the sole purpose of ensuring a smooth political transition and succession for his 51-year-old son.

In recent months, Khamenei has filled key regime positions with the right people to ensure a smooth succession. Last summer, Hossein Najat, a Mojtaba ally, was made commander of Sarallah Headquarters, an Islamic Revolutionary Guard Corps base responsible for protecting Tehran’s political elite and, most importantly, for crushing anti-regime protests. Another Mojtaba ally, Hossein Ta’eb, is head of the IRGC’s Intelligence Organization. Mojtaba also has connections in the IRGC, the Basij paramilitary force and the Assembly of Experts, an elected clerical body responsible for appointing the next supreme leader. He also has access to vast financial resources, which he will dispense as patronage to secure additional support.

Mojtaba currently is a Hojjat-al-Islam, a comparatively junior position in the Shia clerical hierarchy, but his supporters already have begun to refer to him as “Ayatollah” (a prerequisite to becoming a supreme leader).

An Iran led by Mojtaba Khamenei as the supreme leader will be even more driven by ideology. Domestically, there will be further clampdowns on civil liberties as well as the window-dressing that gives the Iranian regime the veneer of a democratic republic. The political opposition and ordinary citizens will find that the outlets for democratic expression become even more limited, for Mojtaba and his cronies have shown in the past that they are willing to spill blood to preserve the regime’s grip on power.