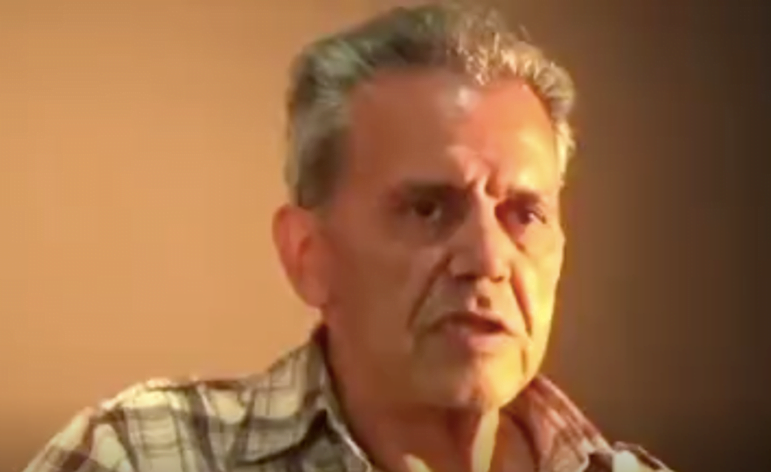 Remarks made by Iranian Intelligence Minister Mahmoud Alavi and a report by IRGC-linked newspaper in Tehran have cast more doubt on the Ministry’s claim about arresting the leader of “a United State based Terror Ringleader.”

Alavi said on the Iranian state TV Saturday night that Jamshid Sharmahd was arrested in Iran. The remark was made after Persian-speaking media outside Iran accused the ministry of abducting Sharmahd in a neighboring country.

The media referred to Iran ‘s track record of luring opposition figures to places such as Turkey, Iraq and the United Arab Emirates and abducting them before taking them to Iran. They referred to the abduction of Amad News Editor Rouhallah Zam as the latest example. He has been sentenced to death.

Sharmahd is said to be the leader of a monarchist group called Tondar (Thunder).

Meanwhile, Alavi told the Iranian state television that Sharmahd was supported by U.S. and Israeli intelligence agencies. However, he did not offer any proof for his claim. Alavi said that Sharmahd worked on the “6th floor of the FBI” building and Iran was aware of that! In a development that highlighted the rivalry between the Rouhani administration’s Intelligence Ministry and the revolutionary guards’ IRGC Intelligence Organization, IRGC-linked newspaper Javan in Tehran reported Sunday morning August 2 that Sharmahd was arrested in Tajikistan and was subsequently handed over to Iran. On Saturday August 1, Iranian official news agency IRNA quoted Iran’s Intelligence Ministry as saying that it had arrested “the ringleader of a terrorist group known as Tondar which is based in the United States, and that Iran has dealt a “heavy and severe blow” to a terrorist group based in the United states. Terror Ringleader

Syria: Iran Military Chief Said to Be in ‘War Room’ with Assad