BREAKING NEWS
GMT+2 07:25
Home IRGC IRGC Forms Three Headquarters in a Row: Will It Resolve Iran’s Crises or Will It Further Oppression? 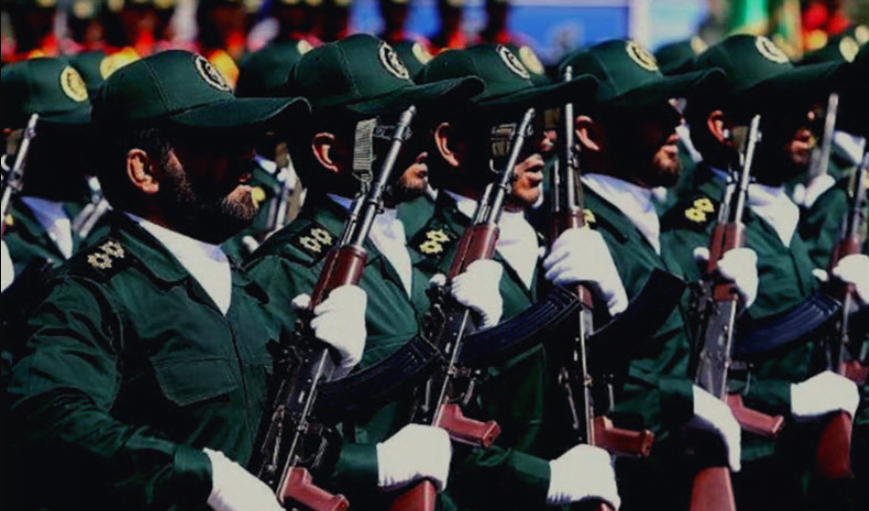 IRGC Forms Three Headquarters in a Row: Will It Resolve Iran’s Crises or Will It Further        Oppression?

On Wednesday, Hossein Salami, the Revolutionary Guards (IRGC) Commander in Chief, announced the formation of a headquarters for controlling prices and fighting extortion in Iran.

Having the IRGC, as a force that has monopolized and dominated Iran’s economy, to resolve the country’s economic crisis is like asking an arsonist to put out the fires.

As an example, according to the interview of the state-run Sharq newspaper with Brig. Gen.

Abdollah Abdollahi, on December 17, 2014, the IRGC’s Khatam Al-Anbiya Construction Headquarter is the largest contractor for government projects. It has 5,000 subcontractors and about 135,000 employees.

This cartel enjoys the complete support of the regime and has easy access to banking and financial resources and sustained contracts with no competitive bidding.

Along with monopolizing Iran’s economy, the IRGC has been plundering national wealth to fund its illicit activities both inside and outside Iran.

While Iranian people are grappling with poverty and the COVID-19 crisis, the IRGC unveiled its automatic and intelligent system of consecutive long-range ballistic missile launches.

The IRGC commander bragged about fighting extortion, while the existence of the IRGC, as Iran has an official army, is under question.

IRGC receives an official budget, along with billions of dollars in assets, while it is absolutely not necessary for Iran to have a second army.

Therefore, the Iranian Resistance has called for the disbanding of the IRGC and allocating all its resources to the Iranian people, particularly amid the coronavirus outbreak.Most importantly, allowing a military force, who is the regime’s primary force of oppression, to enter the economy, will have negative impacts on Iran’s already destroyed economic system. If the IRGC has the capability of resolving Iran’s economic issues.

Iran must be held accountable for cyberattacks

U.S. says Iran is a hypocrite and EU calls for the release of Iranian who became a pastor

Imprisoned and Exiled Student Activist Transferred Back to Prison

More than 70 arrested in Azerbaijani provinces of Iran