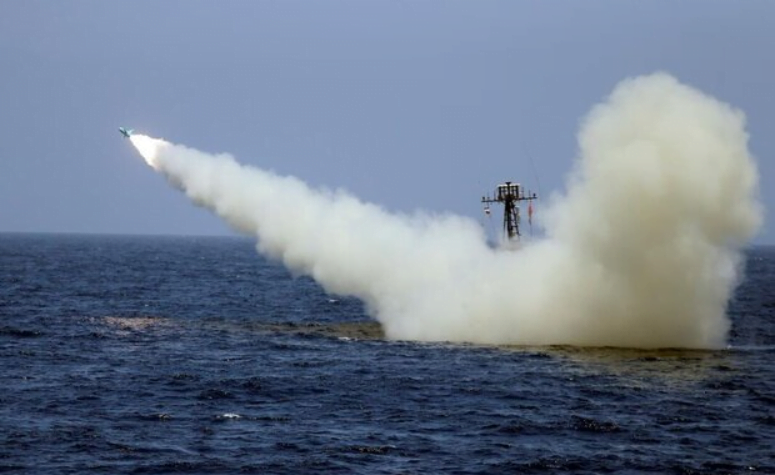 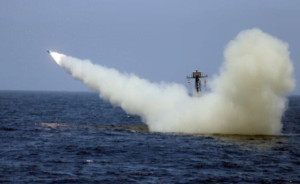 IRGC Navy Commander Rear Admiral Ali Reza Tangsiri said that the main purpose of the recent military exercises has been to protect the Persian Gulf islands and deterring those who sow insecurity in the region.

He also named ‘friendship and convergence of the Muslim countries in the region’ as the other target of the held war games in South Iran.

The commander added that the stated war games have not been a threat to any of the regional countries but a warning to those who seek insecurity in the region.

The IRGC by Navy and Aerospace forces jointly started the final stage of the ‘Great Prophet-14’ military drill the southern Hormozgan province on Tuesday. 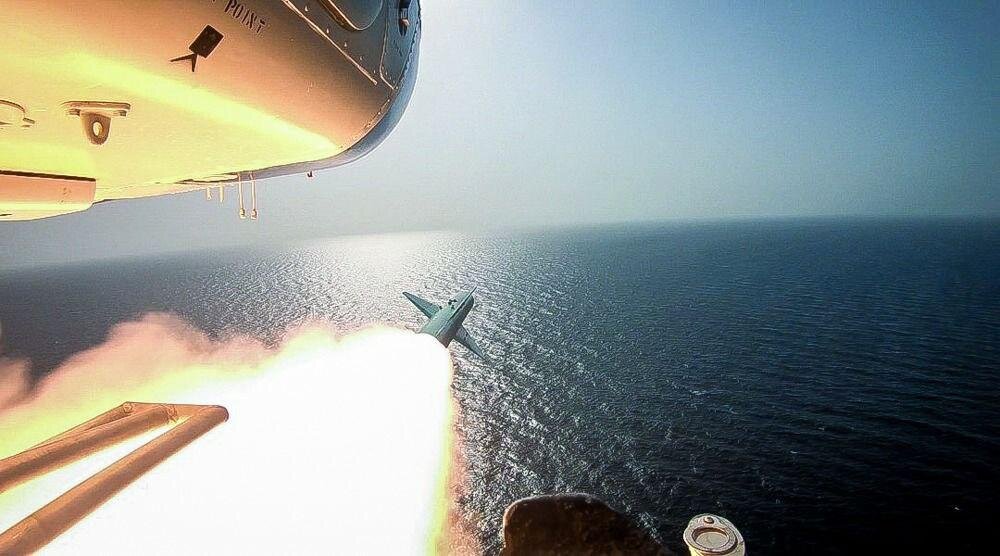 Waging attacks against a virtual enemy using missiles, ships, and drones, laying defensive mines, cutting the communication between virtual enemy’s ships, launching rockets from helicopters, and launching coast-to-sea missiles are among agenda of this stage of the drill. 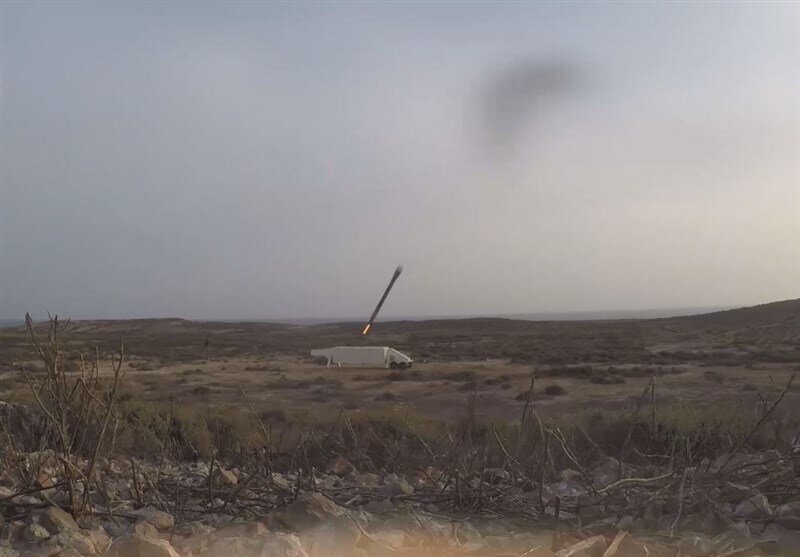 On Wednesday morning, the IRGC fired a series of ballistic missiles from launch pads hidden in camouflage deep under the ground.