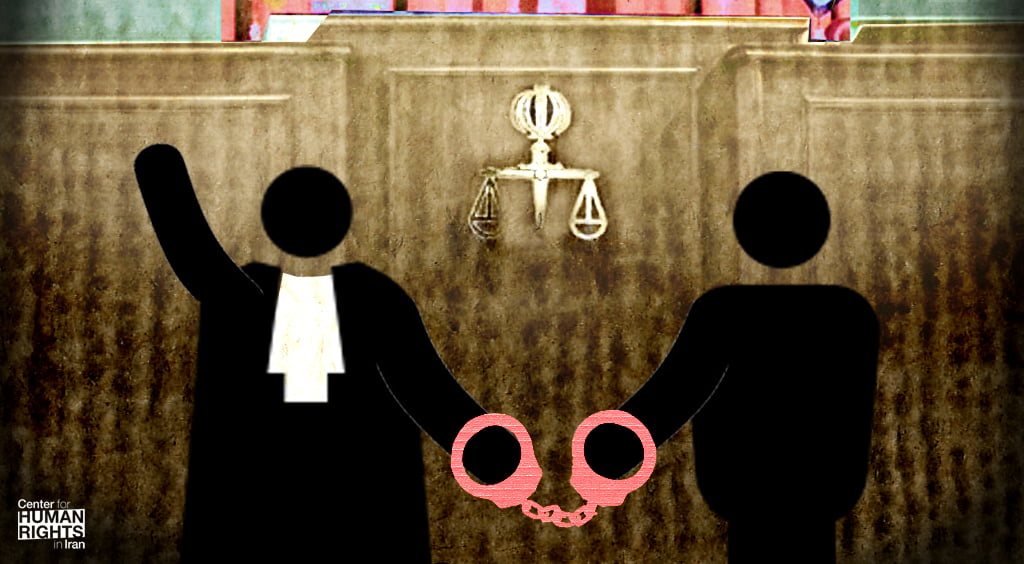 The state policy of persecuting and imprisoning independent defense lawyers under false charges for doing their jobs is continuing under Iranian Judiciary Chief Ebrahim Raisi, who is running for the presidency in June 2021.

In addition to at least four defense attorneys who are currently imprisoned in the country, two others were recently prosecuted: Farzaneh Zilabi, a lawyer representing workers in their dispute with a sugar company in southwest Iran, and Mohammad Hadi Erfanian-Kaseb, who represented a political prisoner that was stabbed to death.

“The court can accept or reject arguments presented by defense lawyers, but it cannot put pressure on them or silence them in this manner,” Zilabi’s lawyer Nasser Zarafshan said in an interview with the Center for Human Rights in Iran (CHRI) on May 27, 2021.

“When a lawyer comes under threat for carrying out her professional duties and loses her job under Paragraph C of Article 247, that’s a clear case of censorship,” he added.

“If invoking that section of the law becomes the norm in the judiciary… lawyers will no longer have the freedom to defend their clients or any protection against threats to their profession,” he said.

Zilabi’s lawyer continued: “If this precedent becomes the norm, Article 247 will hang like a knife over lawyers’ heads, especially in these kinds of cases, and they will not be able to fully and freely defend their clients for fear of losing their livelihood.”

Zarafshan stressed that Zilabi’s case could affect the legal profession as a whole and called on the Iranian Bar Association to defend its members against the judiciary’s resolve to crush defense attorneys’ independence.

Lawyers Suspended for Defending Their Clients

On May 15, 2021, Zilabi was suspended from practicing law for six months while Erfanian-Kaseb was sentenced to 95 days in prison earlier that month.

For strongly defending activists and dissidents, they were convicted of charges ranging from “propaganda against the state” to “acting against national security.”