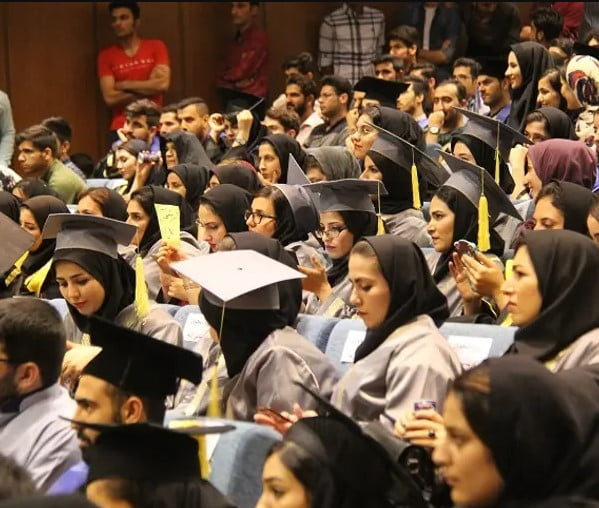 Hossein Kashefi, the former chief of the Parties House, an umbrella organization that regulates relations among political parties, has said in an interview published by Arman newspaper on November 20 that the way Raisi is running the affairs of the state is not likely to instill hope for promising and essential change in Iran.

In recent weeks, many politicians and commentators from across Iran’s political spectrum have begun criticizing the president for inaction as prices rise and more people fall into poverty.

Kashefi said when Raisi was setting up his cabinet before his inauguration in August, only reformists were unhappy about the choices he was making, but now most of the critics of his cabinet‘s makeup are conservatives, like those who rejected his latest choice for the post of education minister in parliament last week.

Raisi’s lack of success in bringing about positive change in people’s lives, which is partly because of his wrong appointments, would dissuade foreign investors from coming to Iran, while foreign investment would be crucial in overcoming the current economic crisis, which is what the people want from the president, Kashefi said.

Kashefi added that choosing the right managers and ministers is key to such improvement, but he did not talk about the negative impact of US sanctions on foreign investment in Iran. However, he vaguely pointed out that only an improvement in the country’s foreign policy could have prompted foreign investors to show an interest in Iran.

Meanwhile, he pointed out that nepotism in the Raisi administration that appears to be the most important factor leading to choosing the wrong people, and the fact that he has chosen individuals based on their kinship and political affiliation rather than their qualifications has prompted elite executive workforce to leave the country.