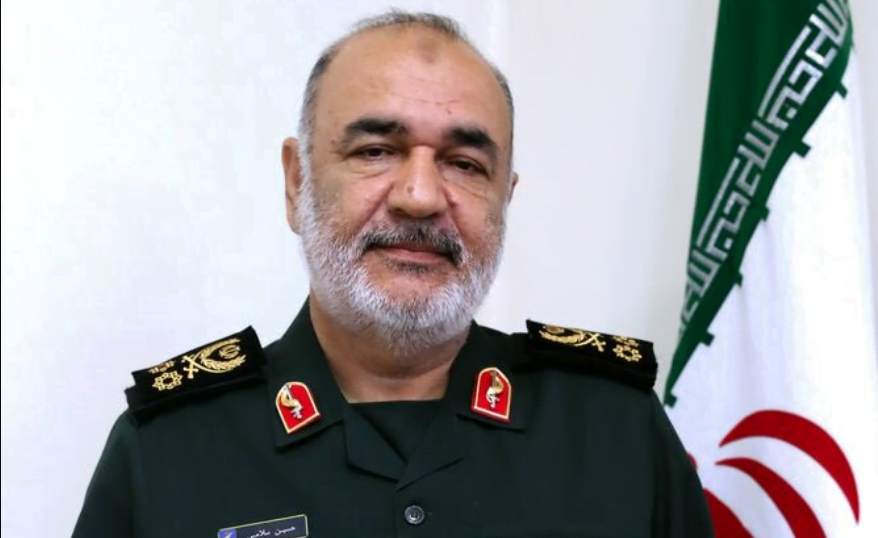 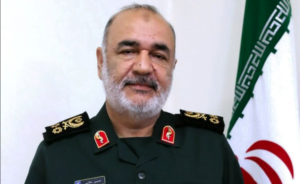 Scientific independence is the source of power: IRGC chief

While most politicians and analysts consider politics, economy, or culture as the main source of independence for nations, “scientific independence is a source of power for a nation,” IRGC Commander Hossein Salami said on Monday.

Talking in a ceremony at Baqiyatallah University of Medical Sciences, the major general said a country cannot be considered important how much big its geographical size would be because economic resources are limited but a country can create new potential through science.