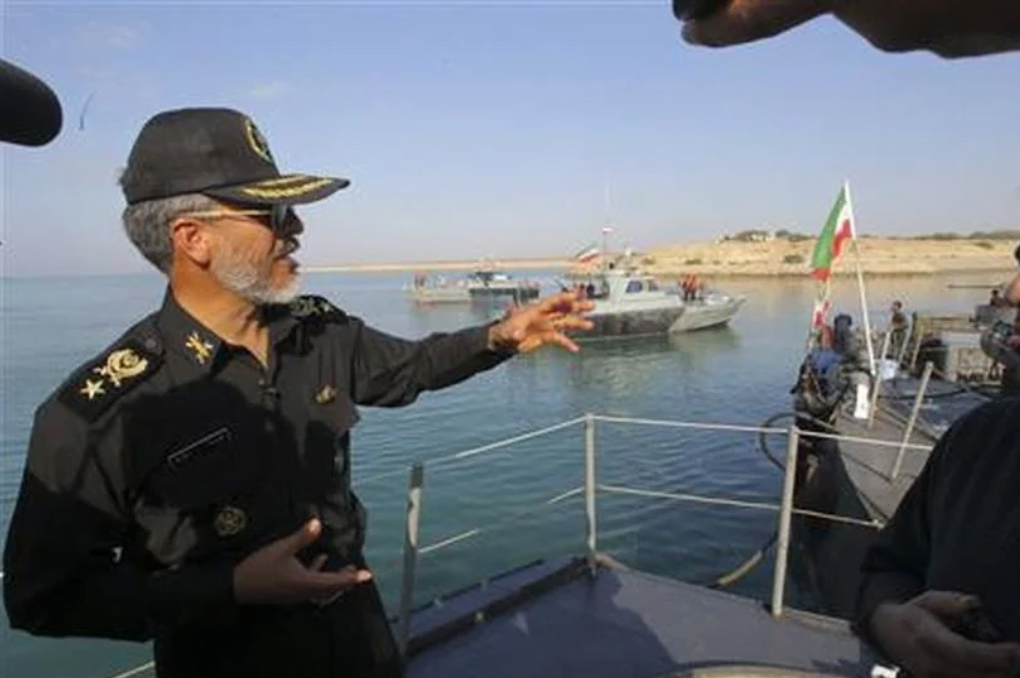 On more than one occasion, I have mentioned the deep rifts between the Islamic Revolutionary Guard Corps (IRGC) and the regular army in Iran. These differences are as old as the regime itself and their root causes are Ruhollah Khomeini and Ali Khamenei. Both these leaders supported one of them and stigmatized the other as a traitor. In addition, they generously showered one of them with gifts and denied the other, even though the regular army is older and has more experience than the IRGC.

The primary reason behind Khomeini establishing the IRGC was his distrust of the regular army, because he feared that the existing military establishment was loyal to the former regime. As a result of this, he worked to marginalize the army. Despite the passage of several generations, this view of the army still prevails among Tehran’s leadership.

It is common knowledge that, although the army has approximately three times more personnel than the IRGC, its budget is only a third of that of the IRGC. It appears as if Khamenei, the supreme leader of the armed forces, has handed the IRGC control of the army’s budget. Revolutionary

It is also widely known that the IRGC has been financially helped by the Iranian leadership to become a state within a state, being awarded investment and commercial contracts worth tens of billions of dollars. In addition, the IRGC’s tax-exempt status and other privileges have led to its affiliated economic enterprises out-competing and wiping out independent traders in Iran’s traditional bazaar. Revolutionary

The IRNA, an Iranian state-run news agency, last week posted online a televised interview with Rear Adm. Habibollah Sayyari, the former chief of the Iranian navy and current coordinating deputy of the Iranian army. The revealing interview was quickly taken down again, without any reason being given or any announcement of its deletion. Despite this, nearly 13 minutes of the interview was saved and widely circulated. Revolutionary