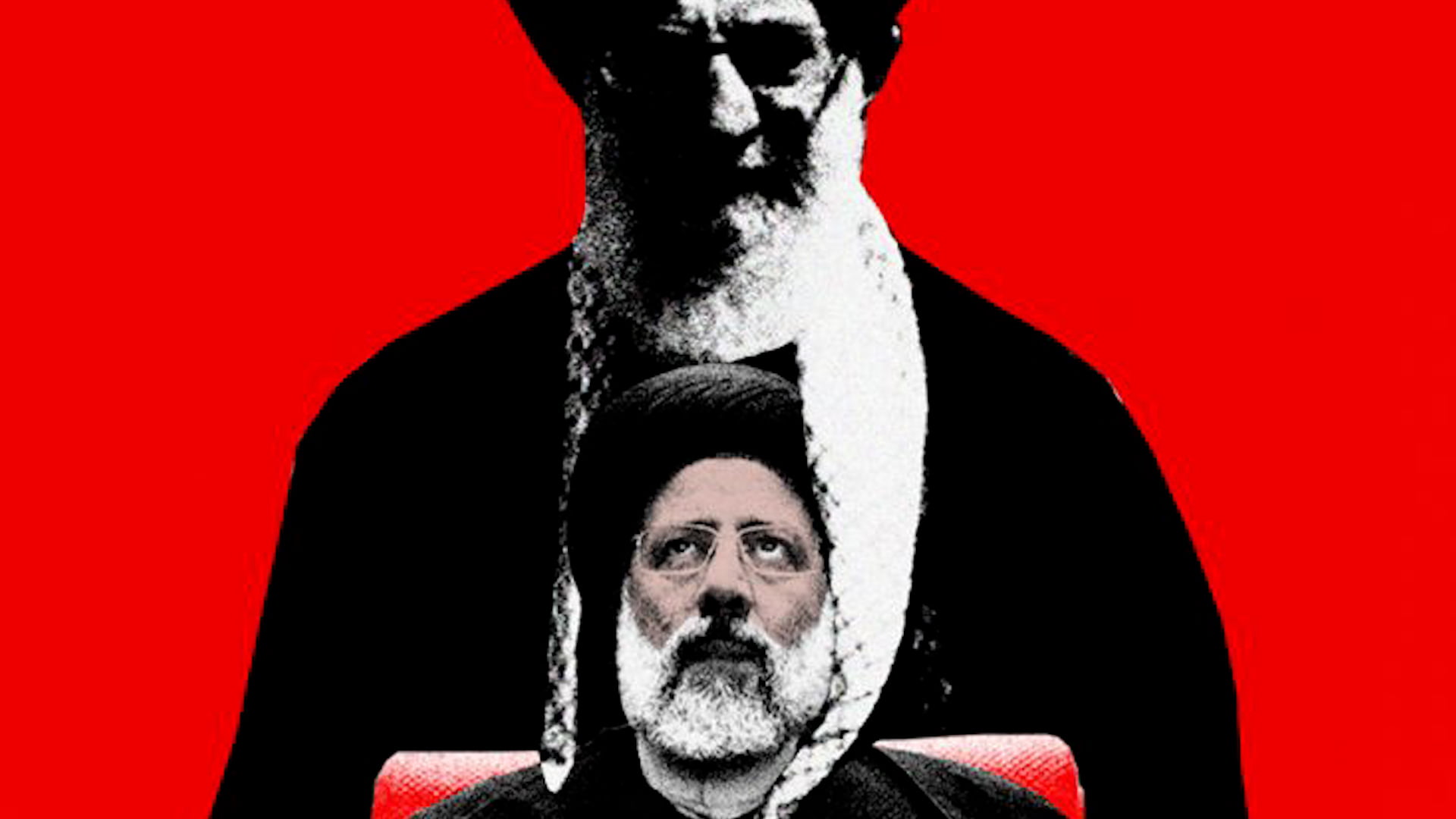 PDF Version
Farsi Translation (ترجمه فارسی)
By: Josef Namin
Iran’s Islamic Revolutionary Guard Corps(IRGC), fully in charge of the nation’s politics and economy and in complete control of its oil, gas, petroleum, imports, and exports and the foreign ministry for the past 4 decades, despite driving Iran a hundred years back in time, had been consistently trying to officially dominate the country’s government and ultimately the office of its supreme leader, to be able to designate Iran’s future supreme leader from among its ranks. The IRGC designated Ebrahim Raisi, Iran’s newly elected president to realize its decade-old dreams. But what makes Raisi IRGC’s best choice to achieve all of its aspirations?

To answer this question, one needs to understand how dictatorships and mafia systems operate and survive. The continuation of power in such systems lies directly at the hands of obedient and merciless subordinates. The aforementioned subordinate, in order to prove himself as trustworthy, is usually assigned to a dangerous mission that involves committing a crime, such as murder or torture. Upon successful completion of such missions, they will be deemed trustworthy and selected for other important missions or promotions at organizational levels. In order to make sure the subordinate in question has no moral obligations and will not show hesitation or mercy when dealing with opponents or rivals, the selected targets or victims in these missions are more often than not innocent as well.

In 1981, Ebrahim Raisi was appointed the prosecutor of Karaj. Later on, he was also appointed as Prosecutor of Hamadan and served both positions simultaneously. He was appointed as Deputy prosecutor of Tehran in 1985 and moved to the capital. After three years and in early 1988, Raisi’s brutality was placed in the attention of Ruhollah Khomeini, which prompted the supreme leader to grant him special provisions (independent from judiciary) to address legal issues in provinces such as Lorestan, Semnan, and Kermanshah. Khomeini then handed over several important cases to him and Hossein Ali Nayeri, another judge, for judicial decisions. Raisi is also one of the four persons officially named for being involved in the 1988 executions of Iranian political prisoners. According to Amnesty International, “thousands of political dissidents were systematically subjected to enforced disappearance in Iranian detention facilities across the country and extrajudicially executed pursuant to an order issued by the Supreme Leader of Iran and implemented across prisons in the country. Many of those killed during this time were subjected to torture and other cruel, inhuman or degrading treatment or punishment in the process.”

Ebrahim Raisi played a visible role in the crackdown on the unrest following the disputed June 2009 re-election of then-President Mahmoud Ahmadinejad, announcing hangings of protesters. Indeed, Raisi was careful to follow Khamenei’s edicts as deputy chief justice, proclaiming that because the supreme leader had said that questioning the validity of the 2009 presidential election was a “great crime,” “those who have proposed the elections were fraudulent and created doubt in the public’s mind have undoubtedly committed a grave crime and naturally will have to answer for the crime they have committed.” He also dubbed the incident with inmates detained after the 2009 presidential election unrest getting raped or dying at Kahrizak Prison a “peripheral issue,” In 2011, he dismissed allegations of gang rapes, claiming that in Iran, “there is more safety for women than in Western society.”

All of Raisi’s orders regarding arrest, execution, murder and torture of innocent people have been made possible with the help of Iran’s IRGC mafia. In fact, the real criminal behind Raisi is the IRGC and the ministry of intelligence under its command. The IRGC has purposedly chosen a merciless criminal to guarantee all of their orders will be executed without question and Raisi knows very well too, that disobeying IRGC’s commands will result in his elimination since it was the IRGC that enabled him to climb the ranks to where he is today from the very beginning.

Ebrahim Raisi as Iran’s future president enables the IRGC to further plunder Iran’s wealth in all fields and sectors with IRGC commanders present in his presidential cabinet, governorates, municipalities, and non-governmental organizations.

IRGC’s Khatam Al-Anbiya headquarters, its major engineering arm and Iran’s largest contractor in industrial and development projects will profit more than ever and IRGC Quds Force, its extraterritorial operations arm will have even an even bigger budget to export terrorism to every corner of middle-east, ultimately resulting in rise of tensions outside Iran and suffocation and poverty and unemployment inside Iran. The only way to prevent this misery and ensure the destruction of these cancerous glands is direct confrontation and all-out uprising of the people against the IRGC-mullah mafia because these entities do not understand any language other than the language of violence.

Also read: The Vital Role of IRGC in the Iran-China 25-year Cooperation Agreement