BREAKING NEWS
GMT+2 02:11
Home Iran Briefing Exclusive The man who made it possible 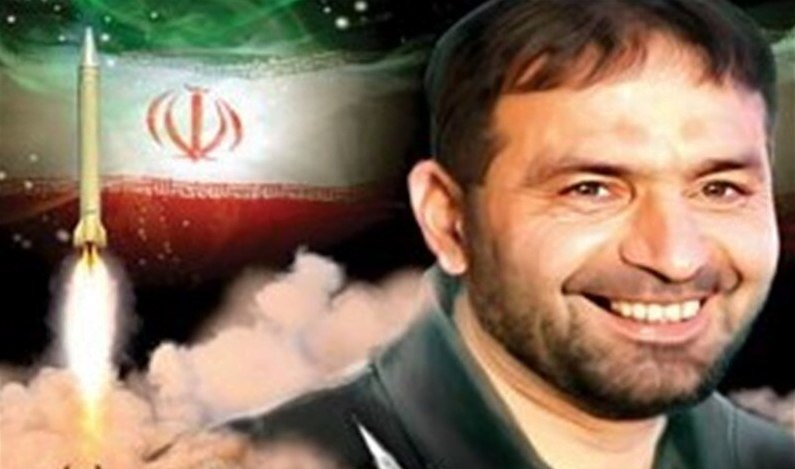 As Iran commemorated the ninth martyrdom anniversary of Hassan Tehrani Moghaddam, a general known for his studious efforts to develop Iran’s missile program, a defense expert tells the Tehran Times that the general has played a crucial role in establishing deterrence against Iran’s enemies. Hassan Tehrani

Tehrani Moghaddam was born on October 29, 1959, in Tehran. He was admitted to university one year before the 1979 Islamic revolution and when the revolution broke out, he joined anti-Shah protestors while he was 19-year old.

On February 11, 1979, Tehrani Moghaddam used his grenades to capture a military vehicle driven by a colonel.

Soon after the victory of the Islamic revolution, Tehrani Moghaddam joined the newly established force of the Islamic Revolution Guard Corps (IRGC), which was – and still is- tasked with protecting the revolution.

He served in many positions within the IRGC. Tehrani Moghaddam was one of the main figures that played a leading role in boosting the IRGC missile and artillery capabilities during the Iran-Iraq war in the 1980s, a role that he continued to play years after the war with Iraq was over.

In fact, Tehrani Moghaddam was working to build Iran’s missile capabilities until the last moment of his life.

The general was martyred in a massive explosion at a missile garrison near the capital Tehran on November 12, 2011.

He was appointed as the IRGC commander’s missile advisor and the head of the Self-Reliance Organization of the IRGC in mid-December 2006 and continued to hold the position until he was martyred in 2011.

Tehrani Moghaddam is credited with building Iran’s missile capabilities, a move that earned him the title of Father of Iran’s Missile Program.