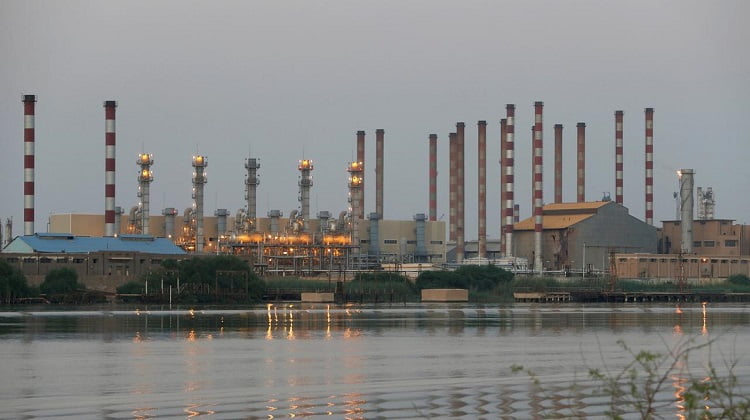 “We’ve been messaging very heavily to the shipping companies, you don’t want to do this, it’s not worth it,” said one official, who spoke to Reuters on condition of anonymity. “It’s incredibly dangerous and irresponsible behavior.”

China is the largest remaining buyer of Iranian oil after U.S. President Donald Trump reimposed sanctions on Tehran’s main export. Trump tightened U.S. sanctions in May in an effort to drive Iran’s oil sales to zero.

The sanctions are aimed at quashing Iran’s nuclear ambitions, ballistic missile program and influence in Syria, Iraq and other countries. Its oil exports have fallen to less than 400,000 barrels per day from about 2.5 million bpd.

On Sept. 25, the U.S. imposed sanctions on five Chinese individuals and two Chinese COSCO Shipping Corp subsidiaries, saying they had shipped Iranian crude oil in violation of the sanctions.

The administration said on Tuesday it had independently confirmed that COSCO had been shutting off AIS on its ships.

All but three of the ships have become traceable since Reuters’ report ran on Oct. 9. The latest locations for Very Large Crude Carriers (VLCC) Yuan Shan Hu and Cosglad Lake were still unavailable between Oct. 8 and Oct. 16, while Aframax-sized tanker Yang Mei Hu has been untraceable since Oct. 11, data showed.

COSCO Shipping Tanker (Dalian) said in an e-mail statement that none of its vessels had turned off their AIS controllers or stopped transmitting AIS signals.