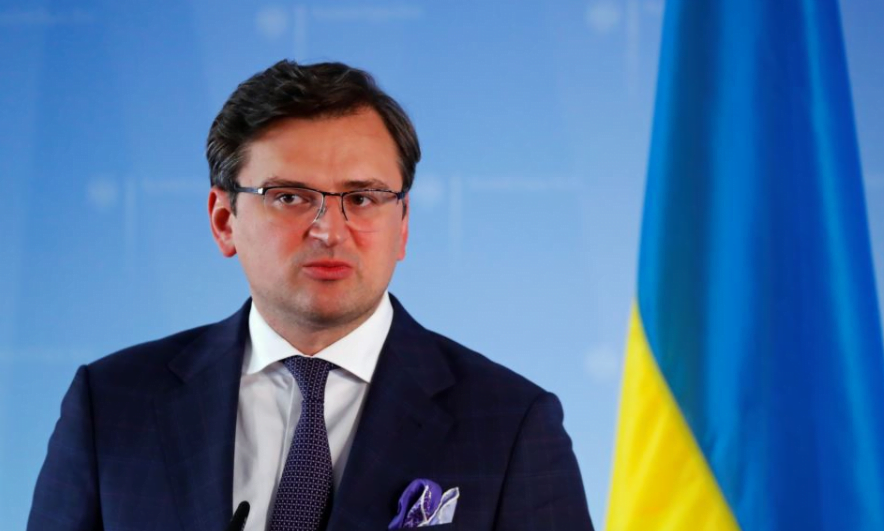 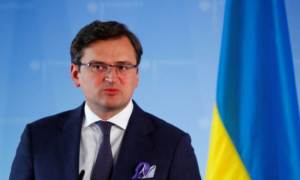 Following the recent bilateral talks with Iran concerning compensation for the victims of Flight PS752 downed in February by Iran’s Revolutionary Guard, Ukrainian Foreign Minister Dmytro Kuleba says that Ukraine will not make any compromise that will humiliate the victims of the tragedy or fail to satisfy their relatives’ demands.

Kuleba made the remarks during an interview with Ukraine’s National Radio on Friday.

“We will always remember the grief of this tragedy but we can turn the page in Kiev-Tehran relations if justice is served,” Kuleba said. He also maintained that compensation for the victims can only be negotiated once all details about the incident are clarified.

On January 8, 2020, the IRGC fired two missiles at the Ukraine International Airlines Boeing 737-800 shortly after it took off from Tehran’s Imam Khomeini International Airport. All 176 passengers onboard the plane were killed in the crash. Iran did not admit that the Islamic Revolution Guards Corps was responsible for the deadly attack until three days after the crash. On Saturday, Iranian ambassador to Kiev Manouchehr Moradi responded to a tweet by Radio Farda reporter Anna Rajskaya quoting Kuleba’s statement about Ukraine’s stance, Moradi tweeted that, following “constructive and fruitful negotiations” in Kiev, any compromise on compensation will adhere to international regulations. The compromise will be “according to commitments of conventions” of which Iran is a member, he said. In another tweet in Persian, Moradi wrote, “Iran will doubtlessly act with respect to the victims and their families, according to the conventions of which it is a member.”