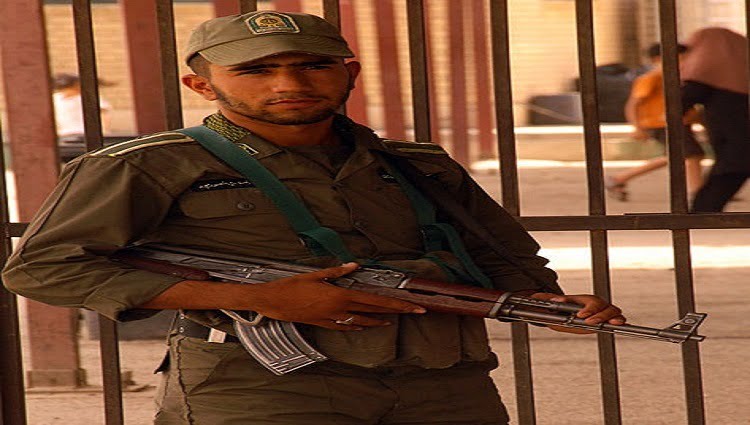 The latest Lead Inspector General (Lead IG) quarterly report on the status of Operation Inherent Resolve (OIR) includes 105 mentions of “Iran.” It covers the period of July to September. Iran was mentioned many times in the June report as well, 118 times exactly.

So, what’s new in Syria?

“This quarter, National Security Adviser John Bolton stated that that U.S. troops would not leave Syria as long as Iranian troops and Iranian proxy militias remained outside of Iran.” The US is committed to defeating ISIS, but the section on Syria policy noted that there is now more to it. “The DoD told the DoD OIG that sustained U.S. presence to defeat the remnants of ISIS and stabilize liberated territory gave the United States “leverage” and the time and space to influence a political resolution to the war and pursue diplomatic efforts to remove Iran from Syria.”

Besides the comments about Syria, in Iraq “The United States temporarily suspended operations at the U.S. Consulate in Basrah as Iran increased threats against U.S. personnel. Street protests had turned violent as well.” The report mentions that tensions with Iran were present at the Tanf garrison in Syria. “However, several Iranian-backed militias also operate in the area, and their presence creates the potential for violence with U.S. troops and U.S.-backed forces. ” The garrison also restricts Iran’s movement. Votel said the Iran actions nearby are “provocative.”

Iran hasn’t done much against the Americans. “The DoD reported to the DoD OIG that while Iran and Iranian-backed militias may present a threat to U.S. and Coalition forces in Syria, neither Iran nor Iranian-backed militias had hindered counter-ISIS operations.” There was no evidence of attacks, but “For more on Iran’s activities in Syria and in support of the Assad regime, see the classified appendix.”

Reza Shahabi on Hunger Strike After 18 Months of Imprisonment

Five Reasons Why The IRGC Should Be Abolished

Baha’i family not allowed to bury their child