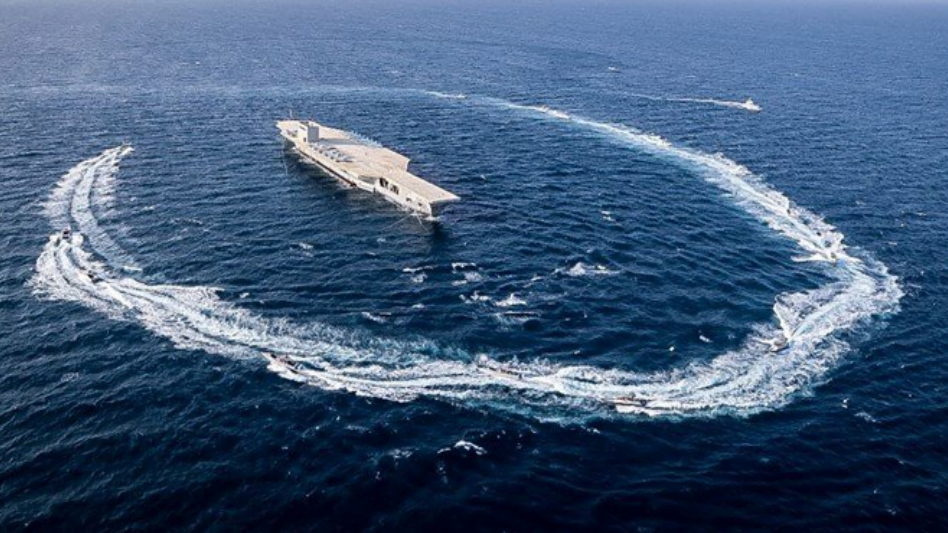 “The arrogant [powers] and those who had greed toward our interests received the message of readiness, vigilance and resistance of the Iranian nation and armed forces through the fields of this memorable event,” the IRGC said in a statement on Thursday.

The statement came at the end of the large-scale military war game, codenamed Payambar-e A’zam (The Great Prophet) 14.

“We are the children of Imam Khamenei and soldiers of jihad and martyrdom, and we’re determined to devotedly defend the achievements of the Islamic Revolution, the establishment and the dear people of Iran,” the statement read, according to Mehr.

It added that the Islamic Republic of Iran has never started any war and will not do so, but it will act decisively when defending the country’s independence, territorial integrity, security and national interests.

The IRGC said the drills ended successfully with implementation of all determined sequences and combined operational drills across the land, sea, air, and space.

On Tuesday, which saw the first day of the war game, the IRGC staged “all-out and multi-layer” strikes against the life-size replica of a Nimitz-class U.S. aircraft carrier, which the U.S. navy usually sails into the Persian Gulf through the Strait of Hormuz. The IRGC’s servicemen began the episode.

Arrests and Absence of Information On Prisoners