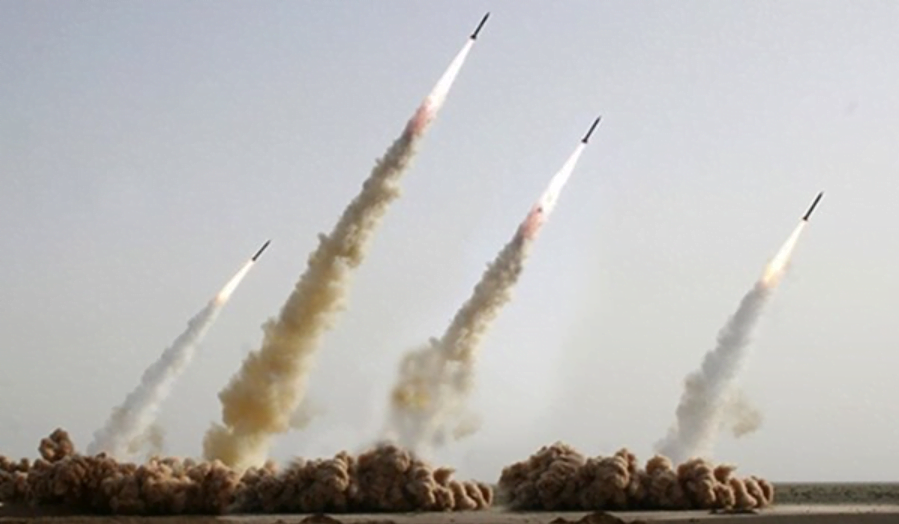 Deputy Commander of the Islamic Revolution Guards Corps (IRGC) Aerospace Force for Coordination Brigadier General Fereidoun Mohammadi Saqqayee said that the IRGC has developed special capabilities to surprise enemies in any possible confrontation in the future.

“We will never stop developing and upgrading our equipment,” General Mohammadi Saqqayee said on the sidelines of the joint Iranian Army and Islamic Revolution Guards Corps (IRGC) aerial drills staged on Wednesday and Thursday.

“Given the fact that the level and quality of threats in the air are constantly changing and there is a significant range of threats, defense capabilities of the IRGC Aerospace Force is also changing and updating on a daily basis in line with these threats in a way that today we have prepared a set of surprising capabilities to confront the enemy,” he added.

“Certainly, only a part of our capabilities in the field of air defense has been used in the drills, and the enemies will see our surprising power when needed,” General Mohammadi Saqqayee said.

Also Read: No more UN embargo on Iran, but no arms sales either

Iran’s home-made strategic missile defense system Bavar 373 could successfully intercept and destroy an electro-optic-guided target during the wargames codenamed ‘Modafe’ one Aseman-e Velayat 99′ (Guardians of Velayat’s Sky-99) on Thursday. Bavar 373 for the first time within the framework of Iran’s integrated air defense network, successfully detected, intercepted, fired, and destroyed a target with a very low radar cross-section. Iran unveiled the state-of-the-art surface-to-air Bavar 373 missile defense system, designed and manufactured by the country’s exports, in August 2019. It is a mobile missile defense system designed to intercept and destroy incoming hostile targets. The system employs missiles that have a maximum range of 300 kilometers. The system is capable of simultaneously detecting up to 300 targets.