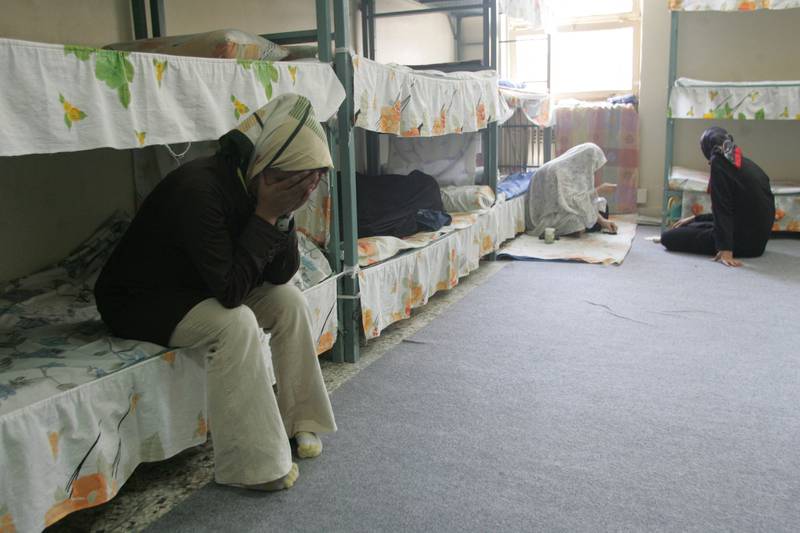 More than a dozen Iranian women have been executed this year in Iran, activists say, raising concerns over a rigid judicial system that automatically seeks capital punishment for a killing without taking into account the circumstances.

Most of the women executed in Iran in recent years have been hanged for murder, the majority of cases related to the killings of a husband or partner, rights activists say.

Iran’s religiously rooted law of retribution known — where another life must be taken after a killing unless the victim’s family forgives or accepts a payment — means that extenuating circumstances such as domestic violence may not be taken into account by a court.

According to Iran Human Rights (IHR), an Oslo-based NGO which closely monitors the use of the death penalty in Iran, one of the women most recently hanged was Susan Rezaeipour, executed on October 27 for the murder of her husband — who was also her cousin.

IHR said she had been in prison for six years and was executed after the victim’s next of kin — who was also her maternal uncle — refused to forgive her.

A source told the group that Rezaeipour had stated in her confession that her husband was drunk from the afternoon and then would beat her, so “I couldn’t stand it any more”.

‘Tried to defend themselves’

“Behind the numbers of women executed we see many other issues of grave concern,” said Mahmood Amiry Moghaddam, director of IHR, which has counted at least 15 women executed this year and 170 since 2010.

“There have been cases of an abusive relationship, of child brides and — in traditional communities — women offered as a bride as a reconciliation between tribes,” he said.

He said that the legal interpretation was incompatible with international law as it “puts this responsibility of punishment on the family of the victim” even though the judiciary claims to mediate with the families.

One of the most notorious cases in recent years was the October 2014 hanging of 26-year-old Reyhaneh Jabbari, who was convicted of murdering a former intelligence officer she maintained had tried to sexually assault her.