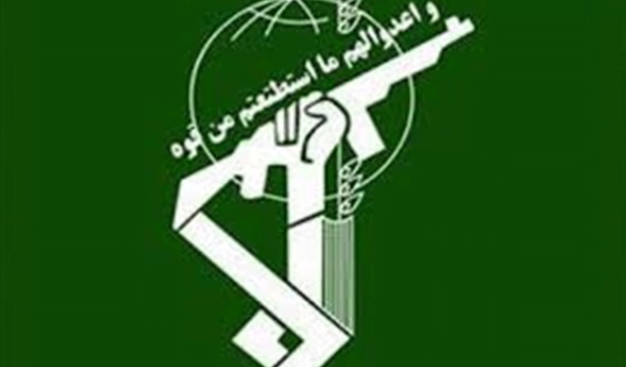 The Islamic Revolution Guards Corps (IRGC) in a statement on Saturday strongly condemned the normalization deal between the UAE and Israel, and warned of a dangerous future for the US and supporters of the agreement.

“The deal is a strategic mistake, a historical folly and a poisonous dagger in the body of the Islamic Ummah,” the statement said.

“The measure will not meet the Zionist regime’s interests and will instead annihilate the dream of a new Middle-East and will put a dangerous future before the US and supporters of the deal,” it added.

The statement also advised the UAE statesmen to review their measure, cautioning that otherwise they should wait for the firm reaction by the country’s people against the deal because they will not allow the Palestinian people’s rights to be trampled by the psychological operations and deceitful images of the imperialist and Zionist media.

It added that the deal will not guarantee Israel’s security and will create a dangerous future for the US, the UAE rulers and the regional and trans-regional supporters of the shameful agreement.

US President Donald Trump on Thursday announced a deal brokered by his government between Isreal and the UAE which he said would lead to full normalization of ties between the two.Critics see the deal as the latest attempt by Trump to save his presidential campaign against the Democrat Joe Biden.In a relevant statement on Friday, the Iranian foreign ministry strongly condemned the UAE’s decision to set up diplomatic relations with “the Zionist regime of Israel” and termed it as a strategic act of idiocy by Abu Dhabi and Tel Aviv which will undoubtedly result in the further reinvigoration of the axis of resistance in the region.

The multimillion-dollar secret unit in Gaza Qasem Soleimani put together

Explosion at the IRGC Base: Espionage and Anti-Espionage

Mansour Osanloo back in prison despite serious illness; no phone contact with family

Is the Arrest of Ahmadinejad Imminent?