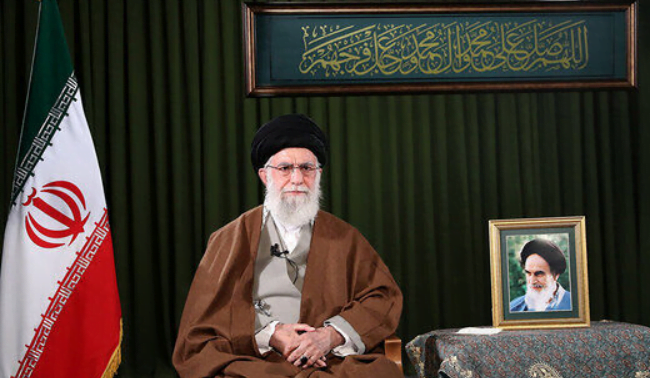 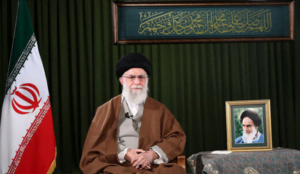 The Supreme Leader of the Islamic Revolution Ayatollah Seyyed Ali Khamenei said the West is obliged to instantly halt sanctions against Iran and stressed that the Iranian economy should become strong enough to resist all kinds of political games.

He made the remarks in a televised speech on Friday to mark the anniversary of an uprising in the holy city of Qom in 1978 against the Pahlavi regime which triggered nationwide protests leading to the eventual fall of the regime a year later.

He advised, “those who fancy that the relations with the US would lead to the economic improvements in Iran to look back to the situation in the country before the victory of the Islamic revolution when good relations with Americans were in place.”

Pointing out that Americans have clearly confessed that they are after creating in West Asia, he said “what Americans wanted to befall on the Iranian nation in 2010 is now befalling on themselves in 2021.”

Ayatollah Khamenei further stressed that in 2010 they wanted to destabilize Iran, but the same thing happened to them this year.

Turning to the current situation in the US these days, he said just look at the conditions of the great idol.

This is the state of democracy in that country and that is the scandal about the elections and the human rights situation where they keep killing a black person every few days for no reason and the killer is not prosecuted.

It is the American values that have now become a matter of joke for the world. And (look at ) their paralyzed economy, which has left tens of millions unemployed and starving.