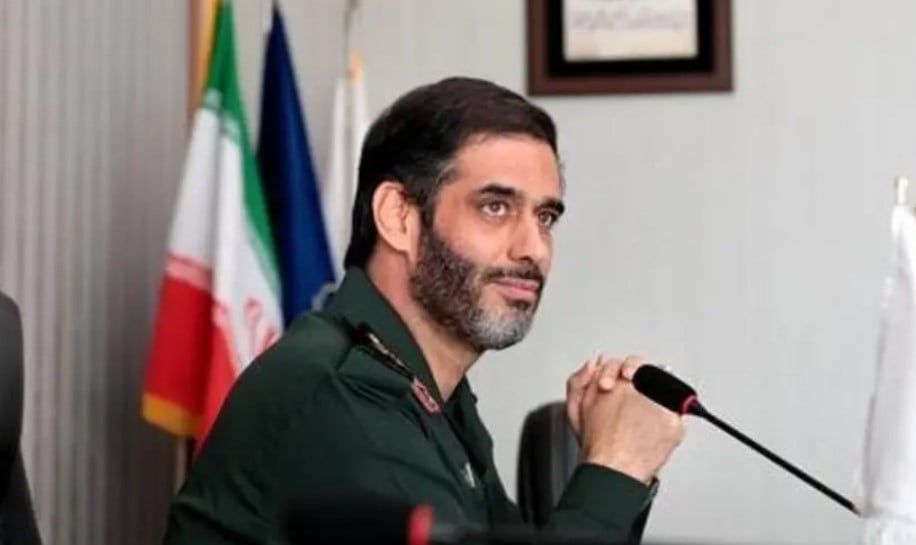 Saeed Mohammad, the head of the Khatam al-Anbiya Construction Headquarters run by the Islamic Revolutionary Guard Corps, has resigned from his position to run in Iran’s June presidential elections.

The Iranian Students’ News Agency reported his resignation on Sunday via a letter he penned to the IRGC in which he described himself as the “soldier of the Revolution’s Supreme Leader.”

Read the Complete Article at NewsNow.com

“As a soldier of the Supreme Leader of the Revolution, I will always be proud to serve the holy people of Iran in the service of the holy system of the Islamic Republic and in the light of the Imam, the leadership and the precious martyrs of the Revolution,” Mohammad wrote. Mohammad is considered a veteran of the IRGC with and close links to the office of Supreme Leader Ali Khamenei. In recent months, Mohammad has spent time raising his public profile by touring key Iranian cities like Ahwaz and Tabriz, cities which saw significant protests in recent weeks by angry retirees who say their pension funds no longer provide them with a decent life amid high inflation and unemployment.“Mohammad is not only the first ‘second generation’ Guardsman to head Khatam al-Anbiya, but he is also the first with no military background or fighting experience in the IRGC. With a Ph.D. in civil engineering, he represents the Guard’s technocratic and educated class and has been at the forefront of driving the economic expansion of the IRGC, which now controls as much as 40 percent of Iran’s economy,” Iran expert Kasra Aarabi wrote in a profile on Mohammad for the Tony Blair Institute for Global Change.“This experience and the absence of a military background would enable Mohammad to present himself as both a loyal Guardsman.