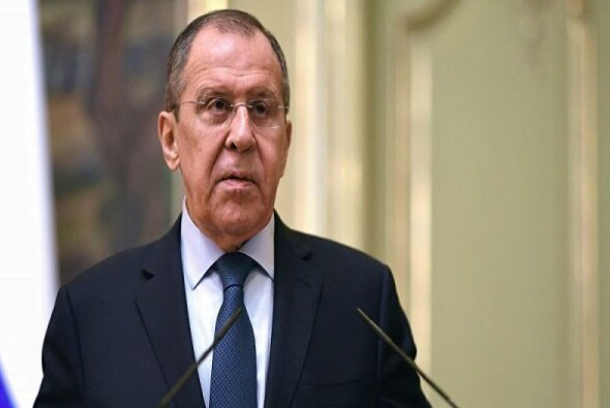 Sating that the US sanctions on Iran are futile, Russian Foreign Minister Sergey Lavrov said that the sanctions that are being used in a bid to strangle Iran did not work before and will not work now.

“The problem is that recently, as you know, the US authorities have demonized Iran, which got labeled as the main problem of the region in question, as well as of other regions of the world where Iran gets accused of meddling in local countries’ internal affairs, one way or the other,” said Lavrov in an exclusive interview with Sputnik.

“The United States essentially seeks to set the whole dialogue on Mideastern and North African problems on an anti-Iranian track,” he added.

Also Read: Iran on Brink of Third Wave of Coronavirus

“First of all, that is futile, as a reliable and sustainable resolution of problems is possible only through agreements between all parties involved, while the entire current logic of the US policy is set on making Iran the focus of all containment and punishment efforts, with regime change being presented as the only thing that would let the whole region breathe freely,” Lavrov said, stressing, “That is a dead end.”Russian Foreign Minister went on to say, ” The sanctions that are being used in a bid to strangle Iran did not work before and will not work now. Iran has expressed its readiness for dialogue on numerous occasions, and that readiness remains – a readiness for dialogue that cannot be based on ultimatums that the US side periodically brings forth. We will help start such a dialogue. “”Together with the European states and China, we stand for the JCPOA on settling the Iranian nuclear issue, which was approved by the UN Security Council in 2015, and which is now being destroyed by the US.