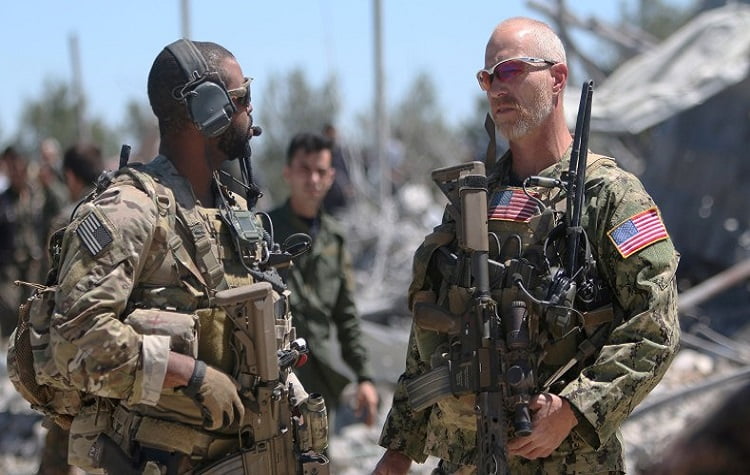 Iran on Tuesday formally declared that all U.S. troops in the Middle East are terrorists. 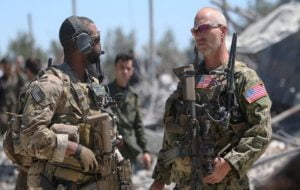 And, Iranian President Hassan Rouhani also declared the United States government to be a sponsor of terrorism.

Rouhani signed the bill on Tuesday.

That was the first time the U.S. had ever named a part of another government an FTO, and it is an unprecedented move, which President Donald Trump acknowledged in a statement in April.

“This unprecedented step, led by the Department of State, recognizes the reality that Iran is not only a State Sponsor of Terrorism, but that the IRGC actively participates in, finances and promotes terrorism as a tool of statecraft,” Trump had said. “The IRGC is the Iranian government’s primary means of directing and implementing its global terrorist campaign.”

“It underscores the fact that Iran’s actions are fundamentally different than those of other governments,” Trump also pointed out.

The move comes as the United States continues to put pressure on Iran for its terroristic behavior, whether in act or by funding terrorism worldwide. The U.S. has been putting economic and political pressure on Iran.

Iran had reacted to the initial reports of the terrorist designation coming down the pipeline over the weekend, threatening that all “calm” for the U.S. military would end in that region.

“With this stupidity, the American army and security forces will no longer have today’s calm in the West Asia region,” IRGC commander Mohammad Ali Jafari reportedly said.