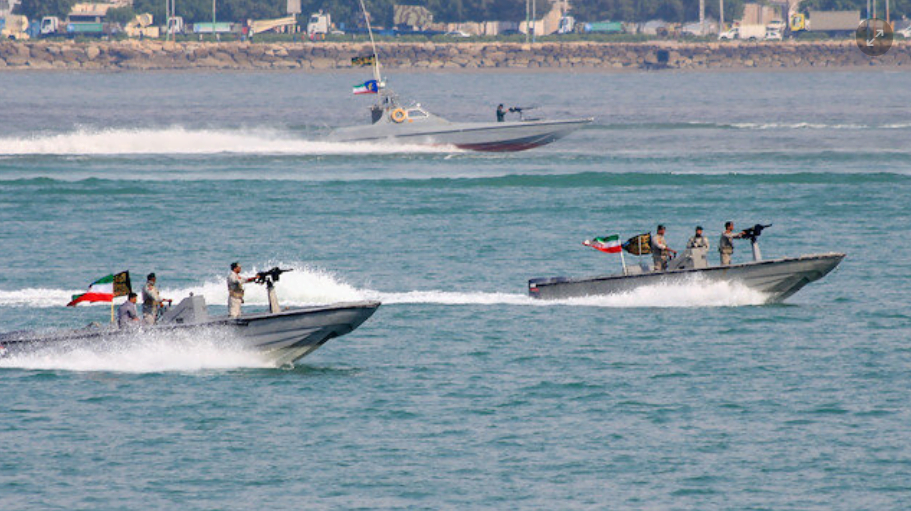 Iran holds a military drill in the Sea of Oman, Indian Ocean

Iran’s armed forces on Thursday began a large-scale military exercise in the southern waters of the country amid an unprecedented escalation of tensions with the US.

The massive drill is being conducted over 2 million square kilometers (772,204 square miles) territory covering eastern waters of the Strait of Hormuz, the Sea of Oman, the Makran coast, and the northern Indian Ocean with the theme “sustainable security under deterrent power.”

The drill kicked off Thursday morning with surface and subsurface vessels, air and naval flights, radar and missile systems under the command of Zulfiqar Army Base, sources said.

The objective of the drill is to test the country’s offensive and defensive tactical plans to safeguard Iran’s territorial waters amid heightened tensions in the region.Many incidents have been reported in the Persian Gulf region involving vessels of Iran and US in recent months, at times coming dangerously close to confrontation.The two countries have regularly exchanged barbs since May 2018 when US President Donald Trump announced withdrawal from the Iran nuclear deal and reinstated sanctions.Over the two years, Iran’s military drills have become a regular feature, which experts believe is a “show of power” to its adversaries.The latest drill, according to Rear Admiral Habibollah Sayyari, deputy chief of Iran’s army, is to “boost the military readiness and capability in naval, aerial, ground and air defense fields.”“Security in West Asia and its strategic waterways requires indigenization of security cooperation from all regional countries and preventing foreign presence in regional waters,” Sayyari said, in a veiled reference to the US vessels.

If The US Wants A Nuclear Deal, It Needs To Fully Enforce Its Sanctions Against Iran’s Revolutionary Guards